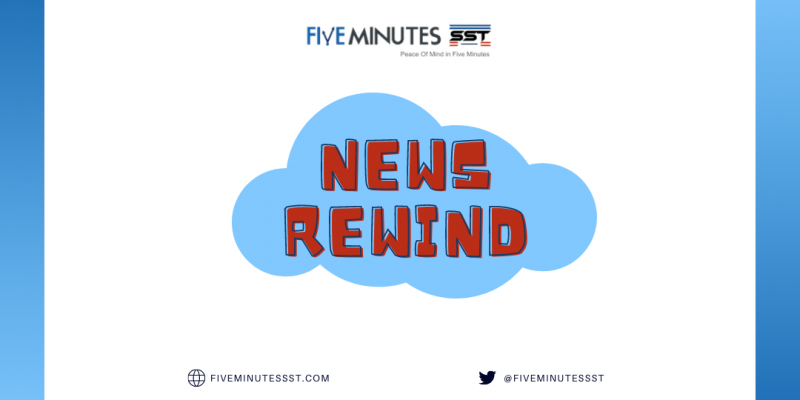 Data sovereignty is a popular theme in Europe as governments and enterprises seek ways to reduce their reliance on the large Chinese and US cloud providers that dominate the market. “The MCD offering was an offer disconnected from Microsoft’s global cloud platform. Meanwhile, Orange has said that Bleu will also ultimately join the Gaia-X initiative. T-Systems noted that clients of its service will benefit from “help complying with existing European sovereign cloud policies,” including the General Data Protection Regulation (GDPR), and DT has indicated that the Sovereign Cloud could form part of Gaia-X. The DT spokesperson pointed out that Gaia-X is not designed as just another cloud platform. “

Lendlease selects Google Cloud as its primary cloud provider. Though it has a $1 billion data center fund and is in the midst of developing a $600 million hyperscale facility in Japan, the Australian property company intends to move its infrastructure to the cloud and exit all eight of its own on-premises data centers across four continents by 2022. As reported by ITNews , GCP will become the sole cloud service provider for the property developer by 2022, with its core enterprise systems being re-platformed to run in the cloud. “With Google Cloud as the foundation for its digital transformation strategy, Lendlease will move to the cloud by migrating its mission-critical enterprise workloads, including its data-intense CAD platforms, in-house project excellence platform, Oli, and its Oracle-based eFinance system,” the company said in a statement.

Fuze, the leading cloud-based communications provider for the modern global enterprise, today announced expanded Microsoft Teams integrations to enable more seamless and efficient workflows between both Fuze and Teams users. These enhancements to the Fuze for Teams portfolio feature a new direct routing solution and expanded add-on functionality, improving the overall enterprise communications and collaboration experience across all modalities. “These integration updates provide users with a flexible and consistent communications experience across the Fuze and Microsoft Teams platforms, while enabling users to mix-and-match Fuze for Teams solutions depending on their unique use case.

Infosys and Microsoft have entered into a multi-year strategic engagement with Ausgrid, the largest distributor of electricity on Australia’s east coast, to accelerate its cloud transformation journey and establish Ausgrid as a leading digital utility. The cloud program is designed to reduce Ausgrid’s cost of ownership and improve the performance of its IT systems and applications. Ausgrid recognises that the strategic adoption of cloud services must be holistic and should address people, change management and business processes to optimise the efficiency and operational benefits that cloud enables.